“A rollicking night of laughs”
– Megaphone

Theatresports All-Stars:
Battle of the Champions

Celebrity Theatresports® is the night the stars come out to play!

Celebrities and star improvisers take to the Enmore Theatre stage without a script to create comedy magic for a cause! This year we are fundraising on behalf of CanTeen.

Six teams of some of Australia’s best-known performers and impro legends face crazy comedy challenges and ad-lib their way to glory to be the winner of the coveted Celebrity Theatresports Cup !!!.

Directed by the original creator of Celebrity Theatresports Julie Dunsmore

It’s terrifying, it’s brilliant and it always plays to a sell-out crowd!

This is improvised comedy at its biggest & best!

THEATRESPORTS® ALL STARS: BATTLE OF THE CHAMPIONS
ENMORE THEATRE

For over thirty years, some of the country’s fastest, funniest and finest performers and comedians have starred in Theatresports® at the iconic Enmore Theatre, delighting audiences young and old. This wildly popular cult comedy show has a tradition of uncovering some of Australia’s most talented people.

Now, the best of the jest will mash and clash in the Battle of the Champions. Icons of the ‘eighties, legends of the naughties and the young guns of now put their wits on the line, creating hilarious theatre magic off the top of their heads. Launched in 1986, Theatresports is Australia’s longest-running comedy show. Many a rising star has trodden the show’s boards over the last 32 years. The Battle of the Champions celebrates and pays homage to those years and reunites the legends alongside the brilliant new guard and some current Theatresports High Schools Challenge stars leaping into the fray!

Time-travelling through iconic moments of cultural and world history of the last few decades – and predicting future events – the Golden Oldies, The Middle-Agers and the iBabies will battle it out to see who are the real stars!

Directed by John Knowles and Produced by George Catsi, the May 5th 2019 show promises to be huge!

“The Best of the Best” – Weekend Notes 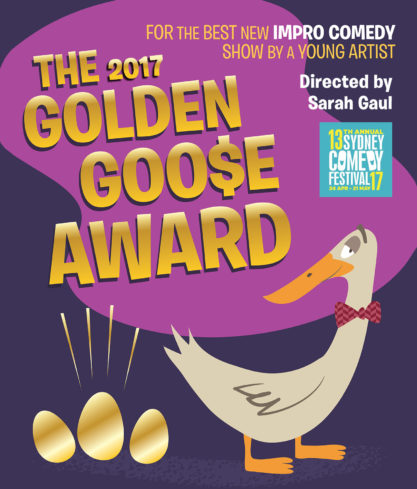 They’re young, they’re hot and they’re very, very funny. The Golden Goose Award honours the BEST NEW IMPRO COMEDY SHOWS OF THE YEAR by young comics, aged 18-25 years. Many super-talented comedians of the future enter the competition but only two finalists will go head-to-head in this hilarious comedy showdown, presenting their new comedy creations in the hope of winning the coveted Golden Goose statuette, and a fabulous cash prize! 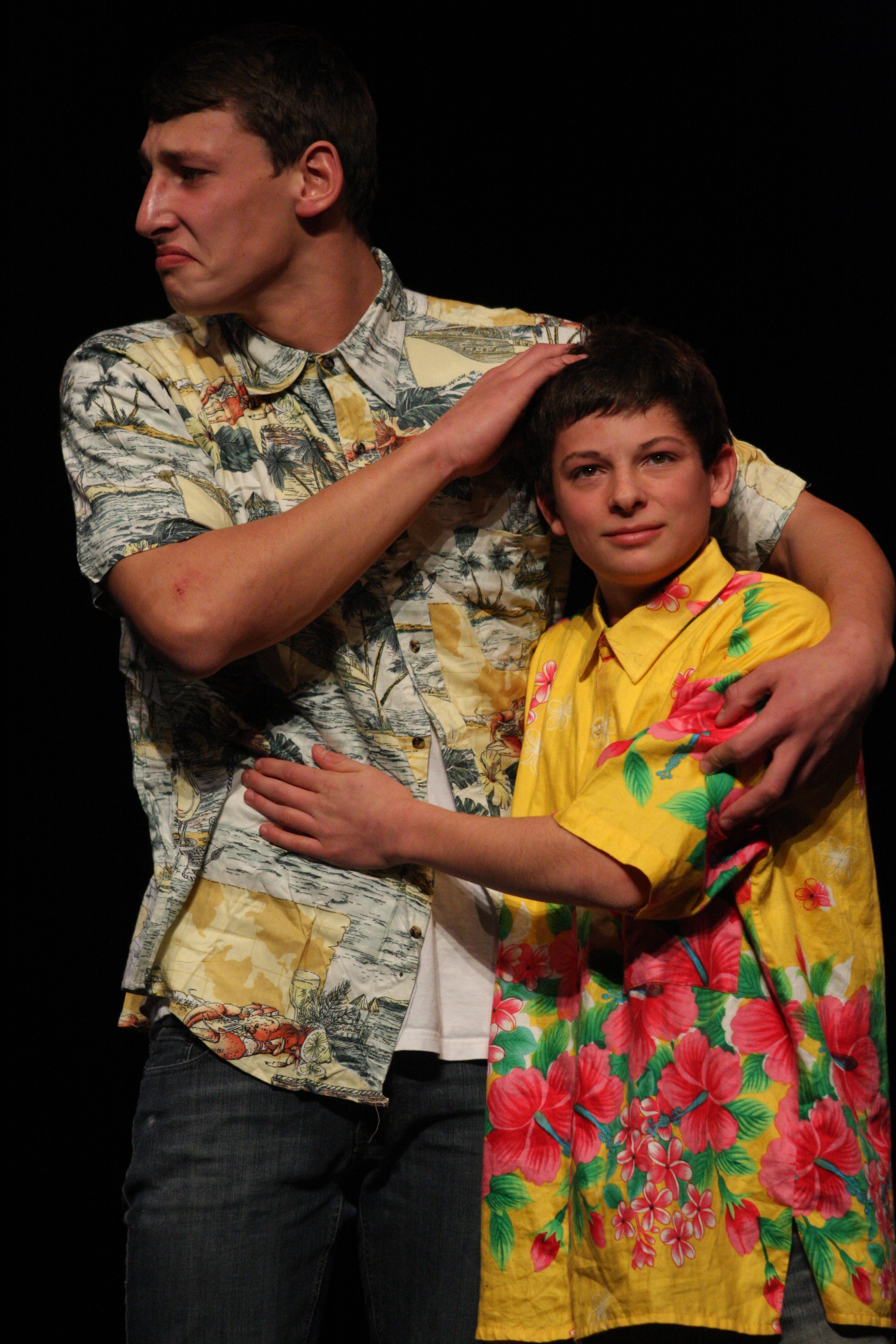 For over 10 years, Impro Australia has produced one of the State’s premier inter-school competitions- The Theatresports® Schools Challenge (TSC).

The TSC brings together over 100 independent and government schools from high schools across Sydney, Wollongong, the Central Coast and as far out as Bowral and Nowra to take part to perform together and enjoy themselves in the joyful spirit of improvisation.

After rounds of heats and semi-finals, the top teams from across the State compete in the TSC Grand Final, to audiences of up to 1500 people.

A Sydney Comedy institution, the Theatresports® Cranston Cup season is an annual Theatresports® competition between top-level teams, where Impro Australia’s top and celebrity performers come together with the freshest new talent in a hilarious night of improvised comedy.

With heats beginning in September of each year, the Cranston Cup has its ‘mega’ Grand Final at the Enmore Theatre at the beginning of December. It’s a quest the win the biggest – and possibly the ugliest – trophy in existence, the esteemed Cranston Cup. 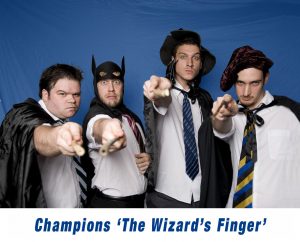 Born of humble beginnings in 1985, this wildly popular ‘cult’ impro-comedy show now attracts performers from around the nation.

It has helped launch the careers of a multitude of well-known actors, comics and comedy writers.

Impro Australia holds various shows throughout the year at different venues throughout Sydney, including the Harold Park Hotel and The Factory Theatre.

In one, hilarious night of knockout improvised comedy, the greatest Champion comic teams come together to battle it out for Theatresports supremacy! See current and recent Theatresports Cranston Cup Champions take on the National Champions and the Sydney University Champions.

Graduates of I.A’s level 2, 3 and 4 courses perform a Theatresports show for family and friends.