• Captain Credit and the EFT Posse 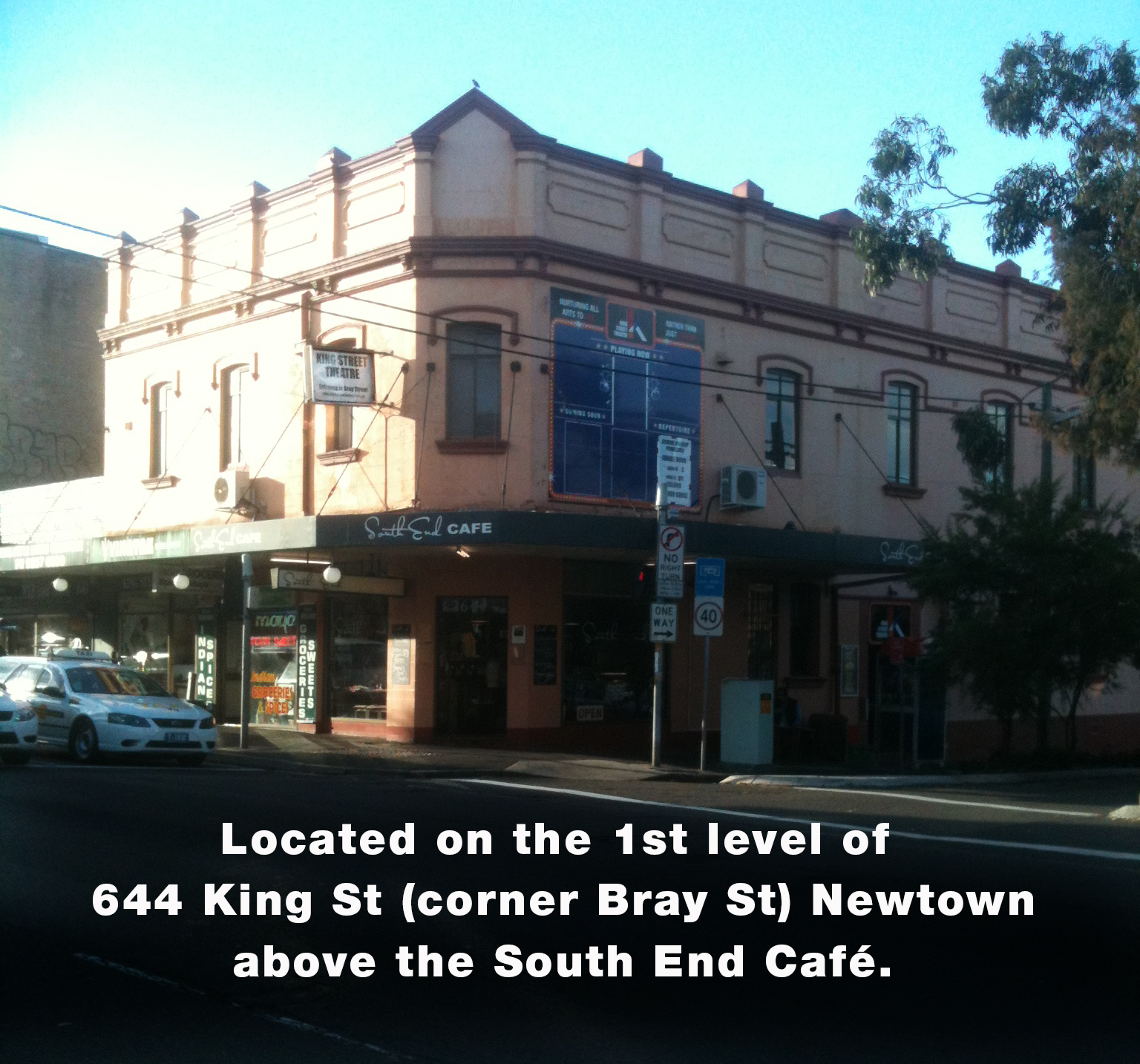